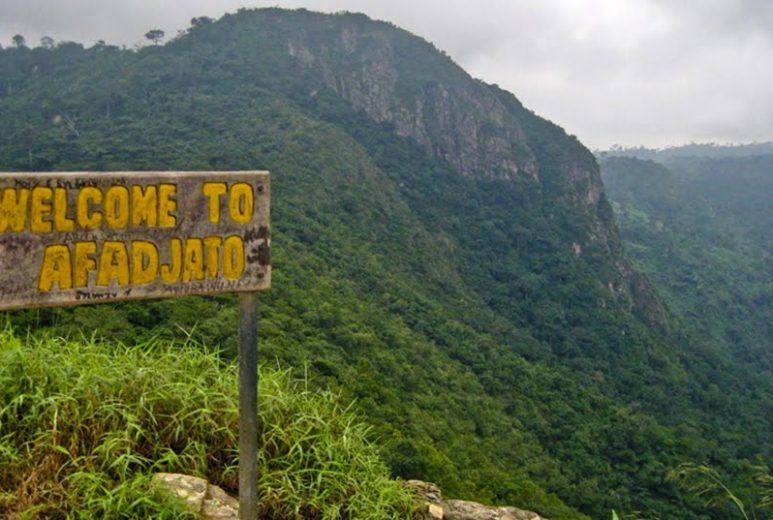 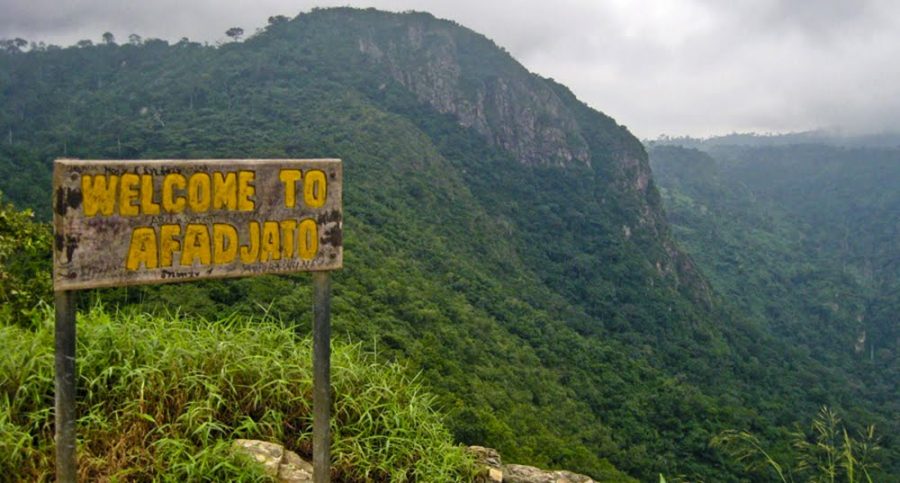 The highest mountain in West Africa offers spectacular views of both Ghana and Togo from its summit, which is accessed through a dense forest and a four-hour climb, passing three levels of waterfalls along the way. Many visitors hike Afadjato and Tagbo falls. 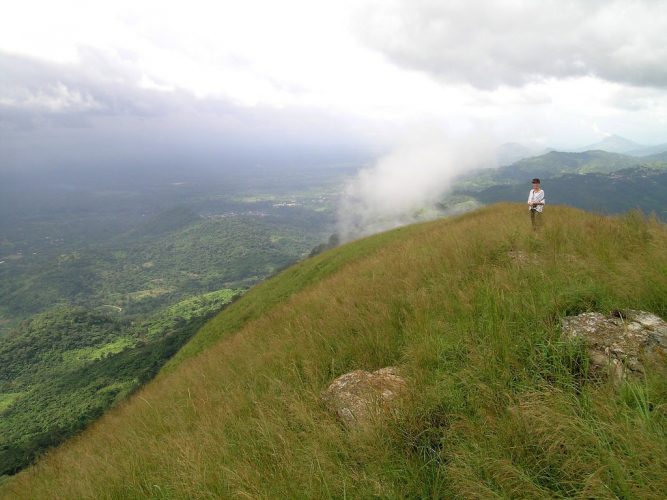 Aflabo Falls and Cave Trail in Hohoe bring you close to verdant Volta regional communities. The ancestral caves of Likpe Todome and six other spectacularly mountainside caves are beautifully scattered around the area. Other marvelous sights on this route include the rainforests surrounding the Leklebi villages, and the Mona monkey sanctuary at Tafi Atome between Hohoe and Ho. 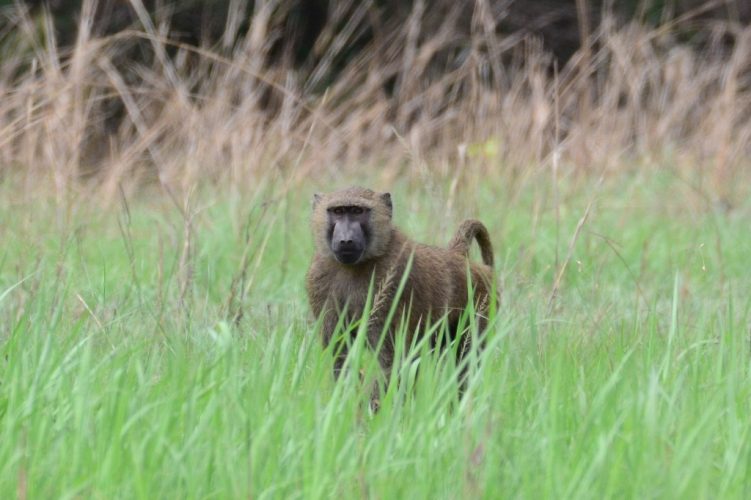 Visit the caves at Shai Hills

This coastal savannah reserve located on the edge of the city is well-known for its wildlife, including antelope, deer, rare bird species and the numerous baboons that line the roadside and interact with tourists. Further inland and requiring a gentle hike is the eerie cave system used by the Shai people until the end of the 19th century: strange tunnels, overhanging rock areas, massive blocks of stone and high lookout precipices were used as defenses against other warring tribes, as well as British colonial forces.