Description:  Cape Coast Castle is one of the largest of the castles built by European powers in today Ghana. It began as a trade lodge constructed by the Portuguese in 1555 on a part of the Gold Coast, which later became known as the Cape Coast. In 1653, following Sweden’s conquest of the Cape Coast, the Swedish Africa Company constructed a permanent wooden fortress for trade in timber and gold. A decade later, the fort was reconstructed in stone when the Danes seized power from the Swedish. The fort then passed through the hands of many foreign powers.

The Cape Coast Castle has served as the West African headquarters of the president of the Committee of Merchants; the seat of the British governor; and a school. It is open to the public and is currently a historical museum with Ghanaian arts and crafts gift shop, and it is the regional headquarters of Ghana Museums and Monuments Board.

Choose destinations from back-end to show in this section.

Description: Elmina Castle was established by Portuguese in 1482 as São Jorge da Mina (St. George of the Mine) in Elmina, Ghana (formerly the Gold Coast). Elmina and Elmina Castle was the first trading post built on the Gulf of Guinea, so is the oldest European building in existence below the Sahara. It was first established as a trade settlement but later became one of the most important stops on the route of the Atlantic slave trade.

Today Elmina Castle is a popular historical site, and was a major filming location for Werner Herzog’s 1987 drama film “Cobra Verde”. It is an extremely popular destination for African American tourists seeking to connect with their heritage and a powerful reminder of the history of the slave trade. The castle is recognized by UNESCO as a World Heritage Site. 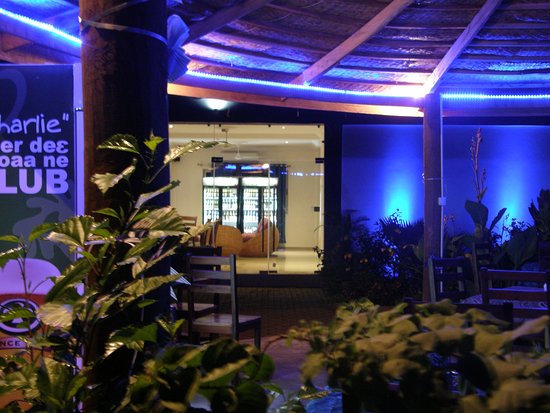 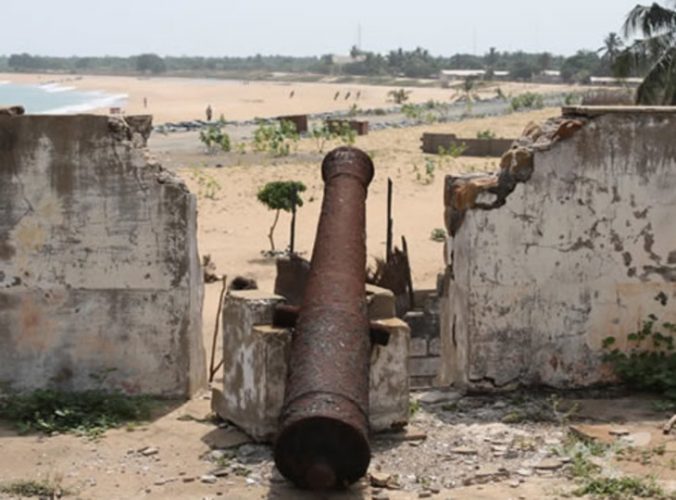 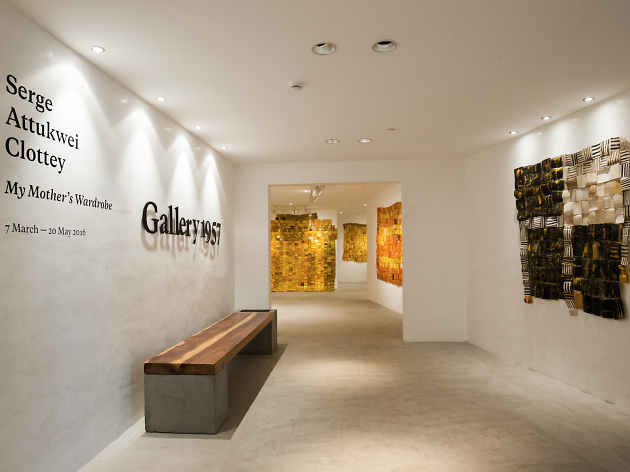 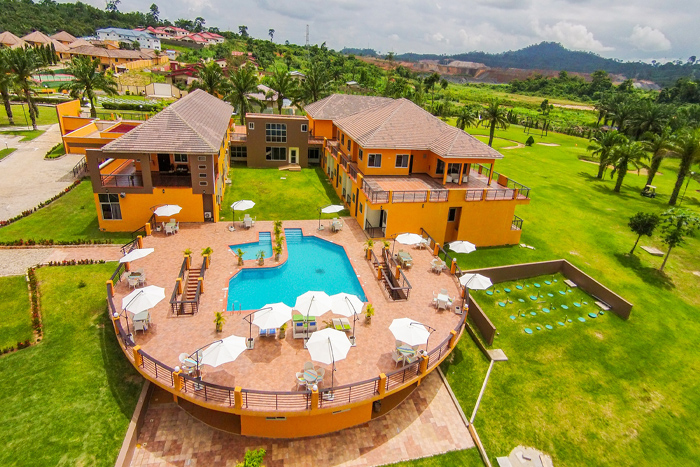 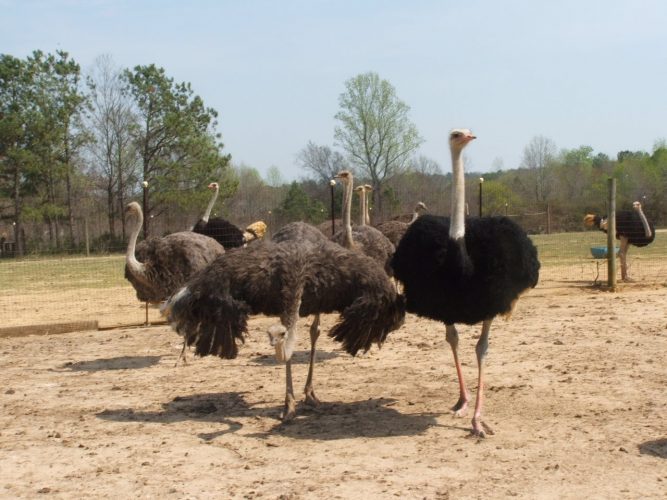 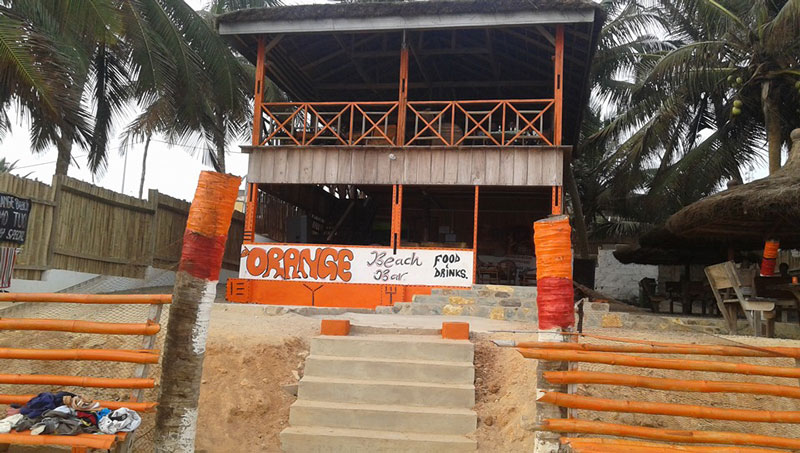 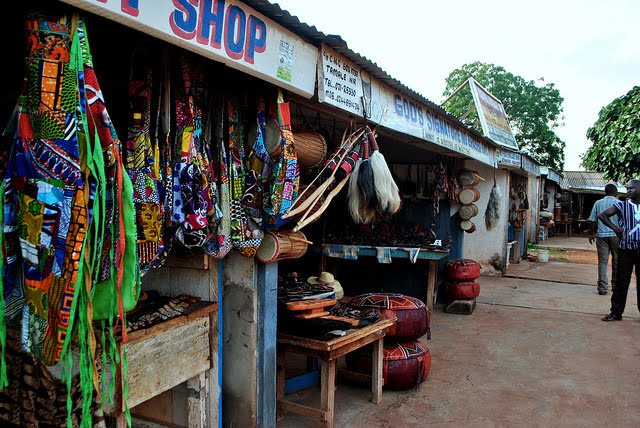